A playlist for Charlie Hebdo 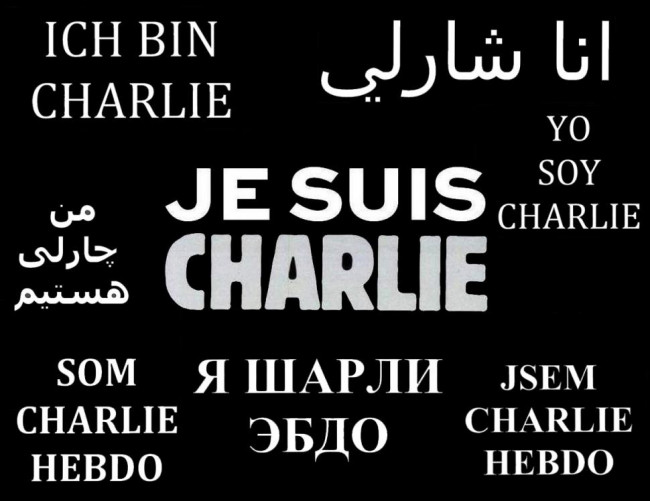 I just want to pay tribute, however insignificant. However off-the-mark.

“If we believe absurdities, we shall commit atrocities” – Voltaire

The Voices Of East Harlem – Simple Song Of Freedom

Barbara Dane & The Chambers Brothers – Freedom Is A Constant Struggle