“A big mix of everything”: Hannah Meets Natalie Joan 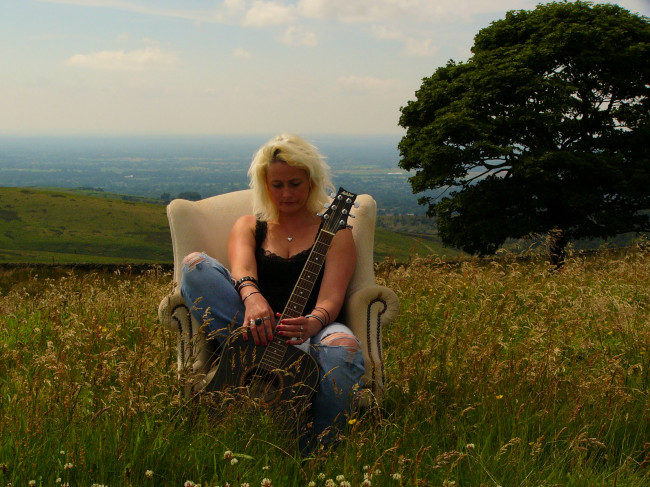 Recently my friend (and some time Collapse Board contributer), Toby Goodwin sadly passed away. He had become my gig buddy and we had bought tickets for several gigs coming up over autumn winter 2016. The tickets started arriving on his old doormat and his housemate kindly passed on the tickets we had booked together to me so I would be able to still attend. The first such gig was Dilly Dally in Manchester’s Soup Kitchen. I asked my friend and former bandmate from Manchester Riot Grrrl New Wave band KillerDolls to join me in Toby’s place. Natalie Joan is a recording artist on the cusp of releasing her debut EP, so after she picked me up at the train station, she drove us to a wasteland carpark in the heart of the Northern Quarter, where we conducted a brief interview about her EP The World Keeps Spinning.

To check out more of Natalie’s music (and non-musical projects), check out her website here.

One Response to “A big mix of everything”: Hannah Meets Natalie Joan