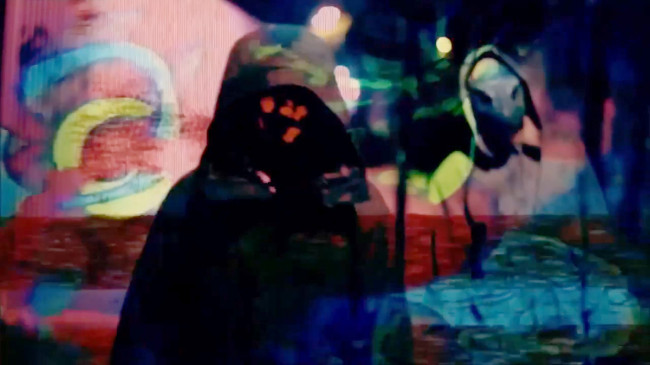 Not my choices, though I’d be happy to claim ownership. These are from the pen of the Mighty Neil Kulkarni, nicked from Facebook. (ET)

As he states, “And that’s just thus far and I’m sure I’ve forgotten tons. It’s been a fkn corking year, just like every year. See music is never really in demise. The industry behind some of it and the discourse around music… s’ another kettle of fish.”

Quelle Chris – Being You Is Great, I Should Be You More Often