10 Things I Learned From an Afternoon with Everett True 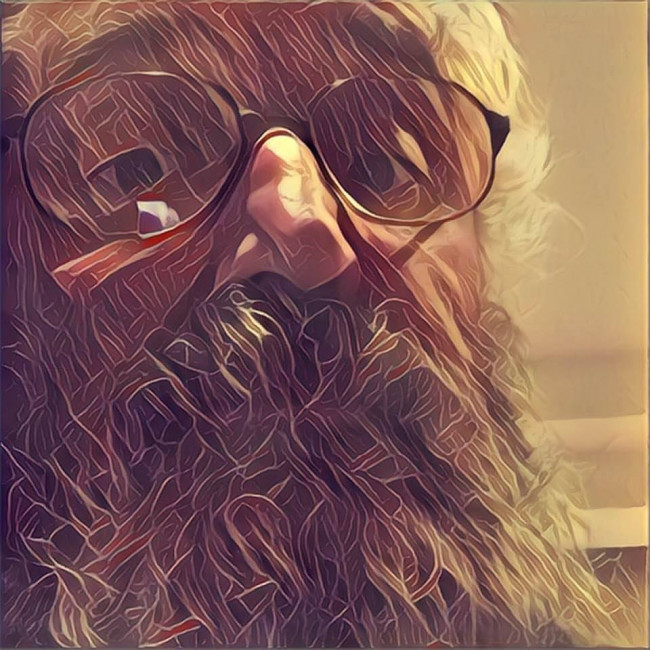 Meeting Everett True was kind of a big deal for me. One of the reasons I paid for a masterclass with him was to get one of my reviews published in a real book. But really it was all about meeting your heroes.

This is definitely a song you should hear before you die

I discovered Collapse Board in 2011, when I was 16 and had been writing about music for a year or two, producing the exact same kind of dross I read in the magazines. Then I saw ET describe Radiohead’s new album The King of Limbs as “rock music as mud”, and even though it was so simple I thought I’d never read a more accurate description of any music ever. So I started following Collapse Board, and mainly Everett True, and now it’s five-and-a-half years later and here I am, in his living room, eating a toasted bagel with him and his wife, talking about how their children are doing in school. The plumber’s there too, fixing a pipe or something, and I admire their view over Brighton.

Meeting your heroes. I don’t want to spend too many words on that, partly because he might read this and it’ll be weird, but also because it doesn’t really matter. I’ll just say I had the nicest afternoon, learned more about music writing from listening to ET than from the past years trying to imitate him, and realised once again that music is the strongest bond. And coming home seeing this made me very, very happy:

So instead of writing about the person or my idolation, here’s the important bit: 10 things I’ve learned from an afternoon with Everett True.

1. When you’re writing for a magazine, your audience is not the readers but your editor. With a blog, you’re often your own editor, and the best writers are those who are best at self-editing. Do whatever you can do to get it right – read the piece aloud, send it to someone you trust for feedback, sleep on it.

2. It’s useful to have a stock of devices you can use. Here’s an example from ET, and here’s mine. I suppose this article’s trick, the list, is the most famous one. They might be basic, but they work.

4. This is more matter of personal opinion: the point of a review is not to describe the music. You’ve got a YouTube embed for that. A review is a story, a form of entertainment. You grab the reader in the first paragraph with a hook, and keep them interested. If you do it well, next time they listen to the music they hear it from a different angle. (Everett says this is the best point).

5. All my paragraphs are about the same length and as soon as I realised that it looks really weird.

6. It’s important to maintain a consistent style within a review. For example, in this one I suddenly switch to a subjective perspective by saying “Now I don’t mind music being about the sound more than the song”, which jars when looking at the more ‘objective’ tone of the rest of the review.

7. On the other hand, it’s no problem to insert yourself into the review if you want. Especially when you’re reviewing a less established band (like The Tuts, who rule too), you can exaggerate more and research less, as you’re in the process of forming a narrative/legend.

8. Interviews: the story is not the answers to the questions, but the interview itself. If someone’s answers are boring, or rude, or non-existent, then that’s a story too.

9. Interviews: they’re a chance to socialise and meet like-minded people. I never thought about it like that because I’m shy, but now I realise this works especially for the shy kids; the interview is a great pre-text for a chat.

10. Toasted bagel is much better than normal toast. Try it out!

We also listened to: Rainbow Reservoir, Terry, The Nightingales, The Wolfhounds.